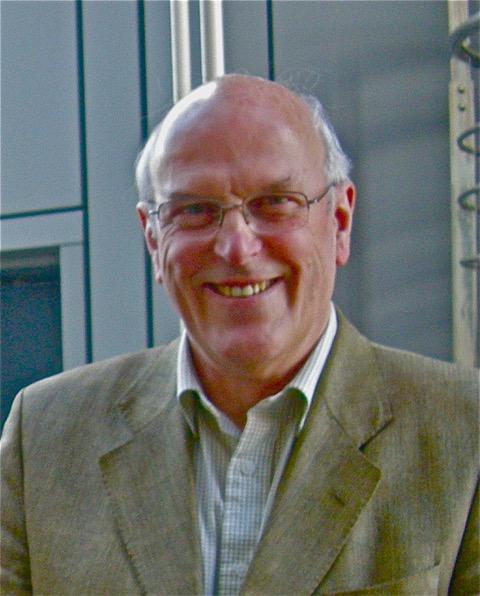 We are delighted to announce that Sir Neil Cossons OBE has agreed to be the patron of the Friends of Bennerley Viaduct. Sir Neil was born in Beeston and has a long held affection for, and interest in, Bennerley Viaduct. He was involved with the fight to save the viaduct when it was threatened with demolition forty years ago.  Sir Neil spoke against the proposals to demolish the viaduct at the public inquiry at Beeston Town Hall in 1980. He stated that he “received something of a pummelling for advocating preservation in the face of the demolition proposals.“

Sir Neil has been the leading champion of Britain’s heritage over the last fifty years.  He was appointed as the first director of the Ironbridge Gorge Museum Trust in 1971. From 1984 to 1986 he was in charge at the National Maritime Museum in Greenwich before spending fourteen years as director of the Science Museum.  Sir Neil was the chairman of English Heritage from 2000 to 2007 and from 2016 to 2019 he served as a trustee at the Heritage Lottery Fund.  He received an OBE in 1982 and was knighted in 1994.

The Friends of Bennerley Viaduct feel privileged to have Sir Neil as our patron and are most grateful for his interventions at a time when the viaduct was at imminent risk of demolition.