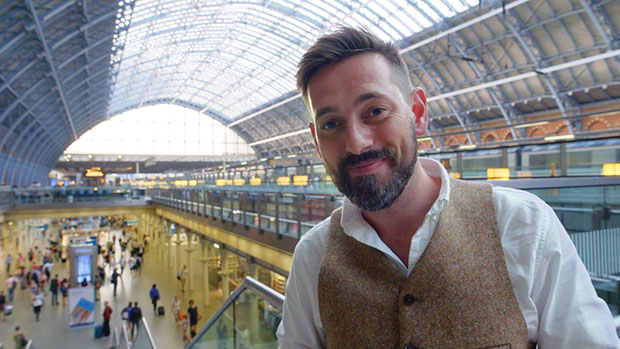 We have just had  confirmation that a new TV series, “The Architecture the Railways Built”, will be broadcast on Tuesday 28th of April at 8pm on the Yesterday Channel. The viaduct will feature prominently in the first episode of the 10 part series.

The film crew from Brown Bob Productions spent a lot of time with us last summer. Paul Miller did a magnificent job taking the film crew around the viaduct and sharing our railway heritage with them. We look forward to watching the series which will attract both a national and international TV audience.

To see a short video trailer of the programme click here It promises to be a feast of viewing for all those who love our railways. Enjoy!