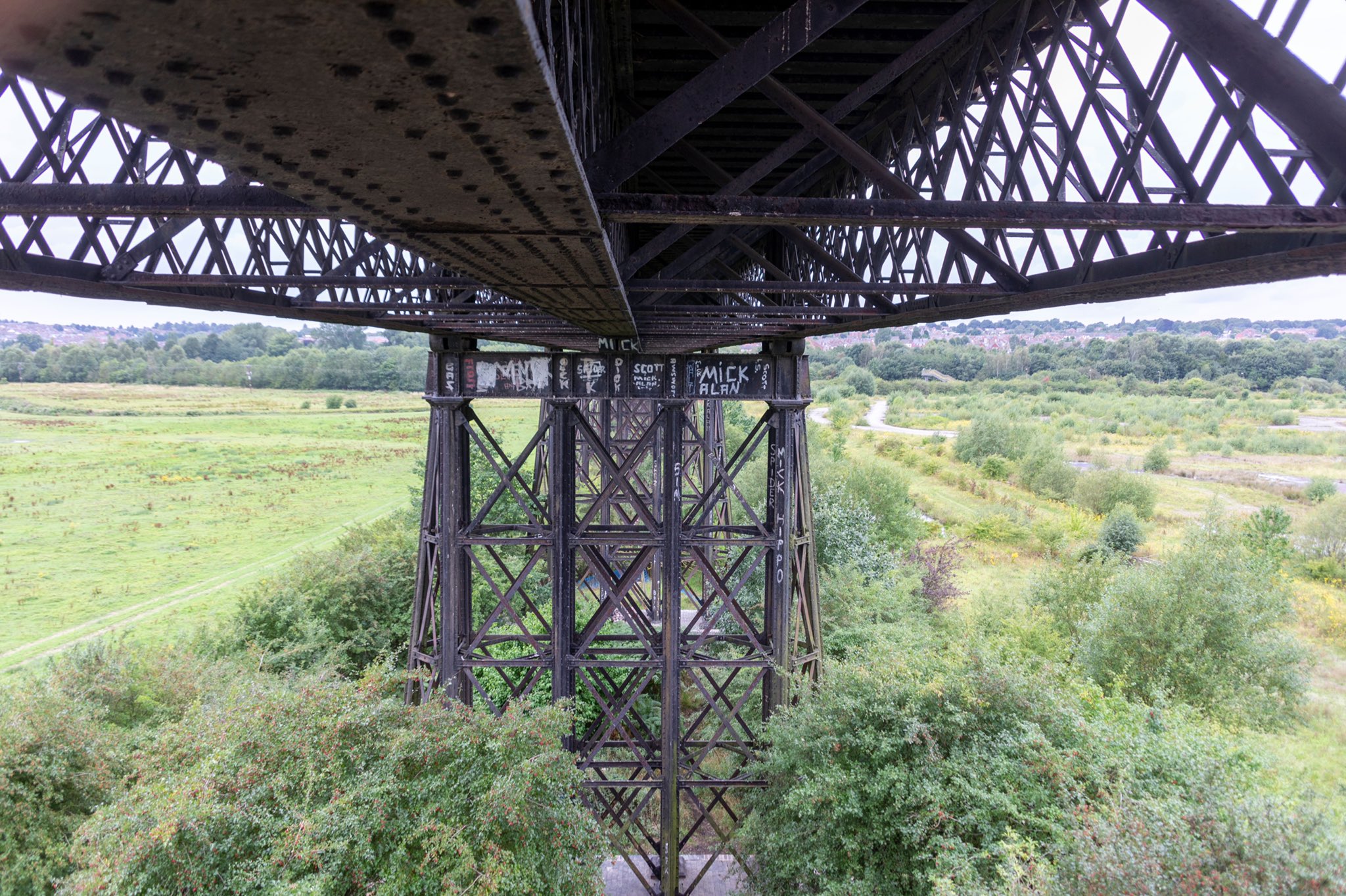 Bennerley Viaduct has been selected to receive financial support.  The $1 million in grants from American Express will fund a variety of projects across all seven sites in 8 countries:

Among this year’s key selection criteria was an emphasis on sustainable tourism. American Express and WMF are committed to addressing the current and future impacts of tourism on local economies, communities, and the environment by supporting projects that reinforce local and regional tourism and raise awareness of underrepresented heritage.

“As a long-time supporter of historic preservation efforts, American Express is proud to play a role in ensuring the sustainability of treasured landmarks around the world for generations to come. The sites included in the 2020 World Monuments Watch are each critical to the social and economic identities of the communities around them.”

The Friends of Bennerley Viaduct are working in partnership with the viaduct’s owners, Railway Paths Ltd to bring the iconic structure back into public use. Friends of Bennerley Viaduct chairman, Jeff Wynch said: “We are really grateful to American Express and World Monuments Fund for their outstanding support for our project.  They share our vision that a restored and repurposed viaduct can act as a catalyst for the regeneration of this part of the Erewash Valley. Our selection for funding is further recognition of the cultural significance of the viaduct and its potential to improve people’s lives.

“Old railway structures are not redundant liabilities, they are just dormant, waiting for a community with the vision to reuse them. The generous grant from the WMF and American Express, supports our vision for the restoration and reopening of Bennerley Viaduct as a thrilling new path and opportunity for local regeneration.”

Due to its outstanding cultural heritage value, Bennerley Viaduct was placed on the 2020 World Monument Watch and was the only site in the British Isles to be included. The World Monuments Watch is a biennial selection of prominent cultural heritage sites that combine great historical significance with contemporary social impact. Since 1996, the program has issued a call to action for 861 sites and worked with their communities to safeguard them and raise awareness of their intrinsic value.

“This generous support from American Express could not come at a more critical time,” said Bénédicte de Montlaur, President and CEO, World Monuments Fund. “As the current global pandemic slows travel around the world it has brought significant economic hardship to many local communities who rely on tourism, while revealing ecological and social benefits. As we begin to reopen and rebuild, it is crucial that we explore new solutions that make sustainable tourism a central priority in the future of these sites.”