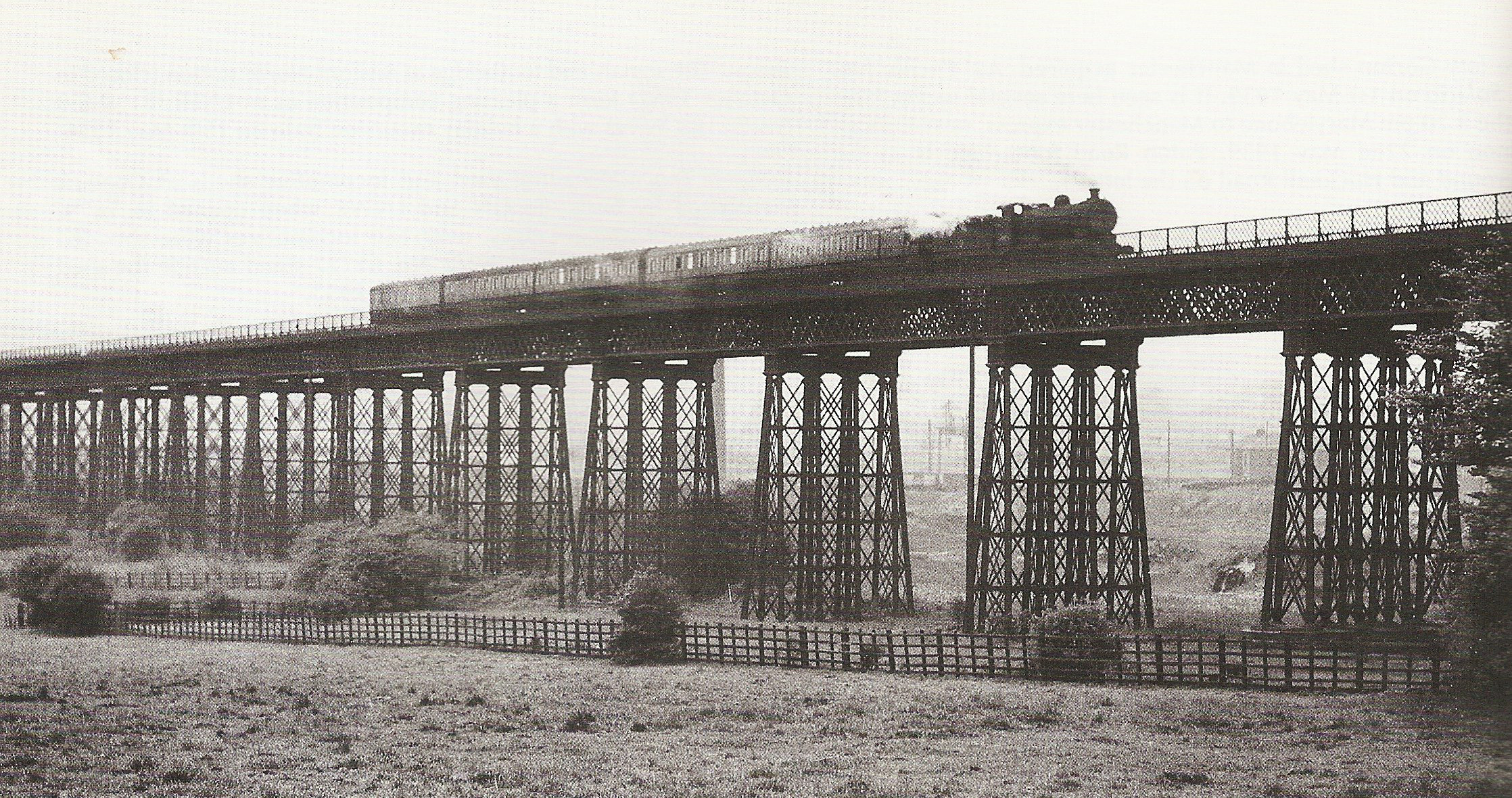 Two Hundred people recently attended an online presentation about Bennerley Viaduct in an event hosted by the the Derbyshire Historic Buildings Trust. Kieran Lee told the fascinating story of Bennerley Viaduct a wrought iron wonder which straddles the Erewash Valley. The story included the reasons for building the viaduct, the ingenuity of its engineering, the working life of the viaduct and the Zeppelin bombings. Future plans were also explained. Many of those who listened to the presentation were motivated to join the Friends group so they could actively support the project to re-open the Bennerley Viaduct. Becoming a member of the Friends group is a really effective way that people can support the project.

Bennerley Viaduct is being transformed from an neglected abandoned structure into an inspirational community asset. The story is a tribute to the makers of the viaduct and a tribute to the community who love it and are driving forwards an inspirational project which has received international acclaim. If you want to support us with our work, for less than the price of a cup of coffee and a piece of cake, you could become a member of the Friends of Bennerley Viaduct and support us with our work.

For more information about the joining the Friends of Bennerley Viaduct, click here